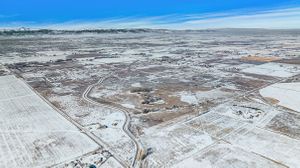 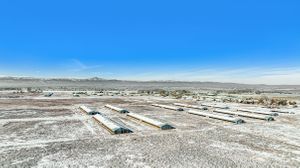 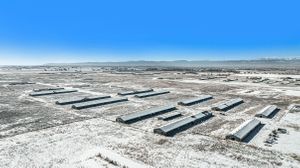 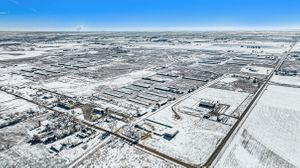 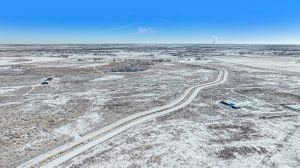 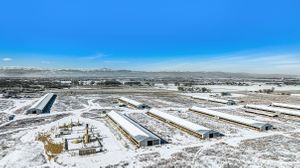 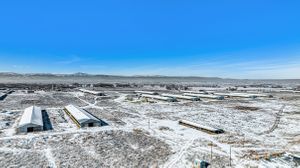 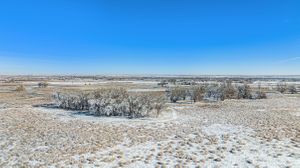 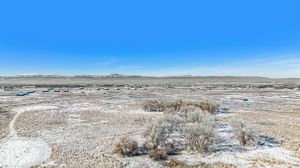 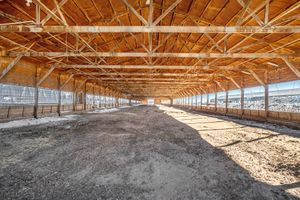 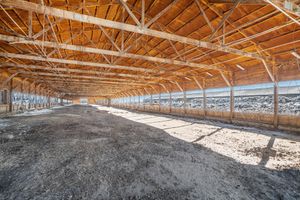 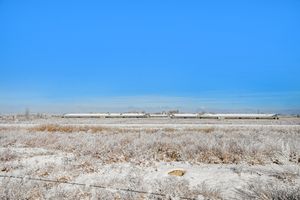 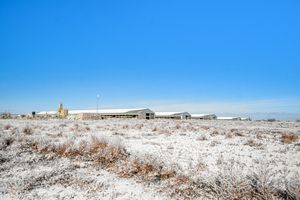 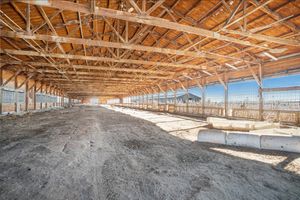 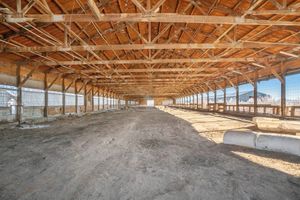 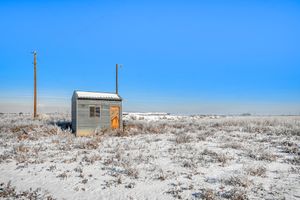 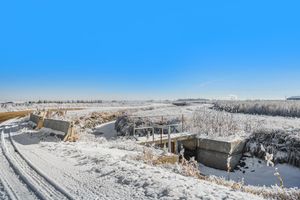 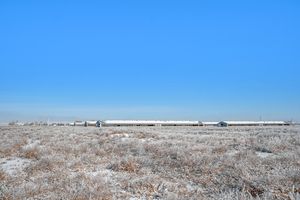 574 +/- acres situated just east of Firestone, CO. The property is served by Central Weld Water and also has a well permitted for 18 acre feet annually. There are a total of three 1" water taps. These taps can be converted to residential usage allowing up to 15 budget taps for homes. This information was obtained from Central in September 2022.As a former turkey production facility, the current owner has converted part of the barns to raise calves indoors. Being one of the largest contiguous tracts in the area the property has many potential uses.

We've Got You Covered!