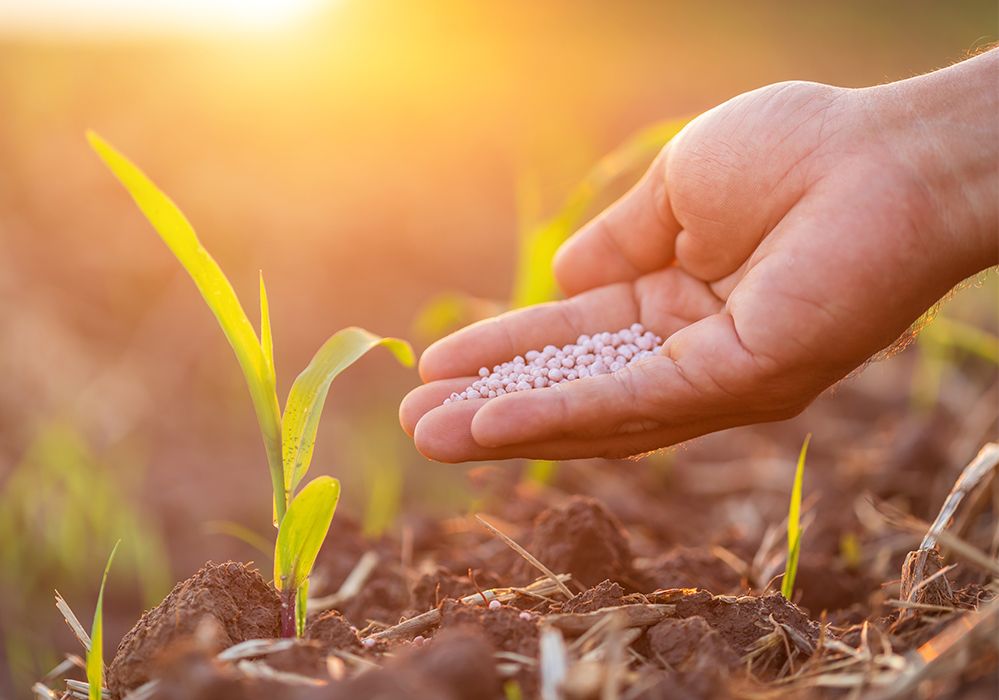 Car∙bon se∙ques∙tra∙tion / noun / a natural or artificial process by which carbon dioxide is removed from the atmosphere and held in solid or liquid form.

It is estimated that 80% of the world’s carbon is found in the soil and it has potential to store more[1]. Hence, why the new federal administration is looking toward agriculture to help. Carbon is initially transferred to the soil through photosynthesis of plants. Carbon that is not used by the plant is transferred to the soil through the root system. Carbon then feeds the soil organisms and becomes stable. It gives the soil structure, as it is the main component of organic matter, which also increases water retention capacity. Some carbon is maintained in the topsoil and can be released back into the atmosphere, while other carbon is more stable and can stay in the soil for thousands of years. [2]

Climate change, carbon emissions, sustainability, regenerative, and the list of environmental language being used in the agricultural sector could continue. While there has been an upward trend of conversation revolving around these topics, there is also physical movement and some changes occurring within operations that the agriculture community has not experienced in the last decade. The new federal administration is even looking to agriculture as a solution to sequester carbon and move toward net-zero by 2050. Could this be the opportunity agriculture has been looking for to be placed in a positive spotlight nationally? For many farmers and ranchers, practices they have been doing for years are getting recognized for being beneficial to help with climate change.

As the United States has developed, rangeland and farmland have been taken out of production and previous fertile soils have been changed to support urban growth rather than supply crops or grass land, reducing the potential of those soils to sequester carbon through plant production. In addition, more vehicles, factories, and pavement have increased carbon dioxide emissions. Erosion of soils have also been increasing with urban development.

Soil, a critical and essential resource, provides farmers and ranchers an opportunity to sequester more carbon and to potentially cash in on emerging carbon markets. Adjusting practices and soil sampling to demonstrate an increase of carbon, or establish baseline levels through the soil profile, is just the beginning. Practices that appear to be helping with carbon sequestration are cover crops, limited tillage, compost or manure applications, crop rotation, and incorporating livestock grazing. Small changes or trials of new practices are a great place to begin, while also continuing to maintain yield goals, limiting capital costs, and utilizing the available water supplies. There is a lot still to learn, and as the carbon bank markets are emerging in both the private and public sectors, agriculture is being talked about and needs to be at the table of these discussions.

Each operation will look different, be managed different, and might only be able to make small changes, but it is encouraging to see agriculture considered as part of a solution.